Backstreet Theatre Company was formed in 2010. After a small group of us sang for the Council’s charity concert at Cannock‘s Prince Of Wales Theatre, we realised that there was a demand in the area for a new company, one to produce shows which other companies might not attempt or to take a traditional show and put our own stamp on it.

We launched with the Broadway show Rent at the Prince Of Wales in March 2011. Standing ovations every night spoke for themselves and with positive reviews of our talent and professionalism, we knew we had set our mark. Later on that year we produced a two night concert showcasing each member’s individual talents with songs from musicals, soundtracks, pop and even rap.

Our next production, I Love You, You’re Perfect, Now Change, was a Broadway show based on the truths and myths behind the dating game – the first date, marriage, new borns… even pick up techniques of the elderly! With fantastic music and moving, funny sketches, it gave Backstreet chance to show off our acting skills. The show went down a storm and again proved we could be an amateur company with professional standards. We also took on the musically challenging Songs for a New World by Jason Robert Brown, a musical formed of individual songs telling individual moving and sometimes funny stories. 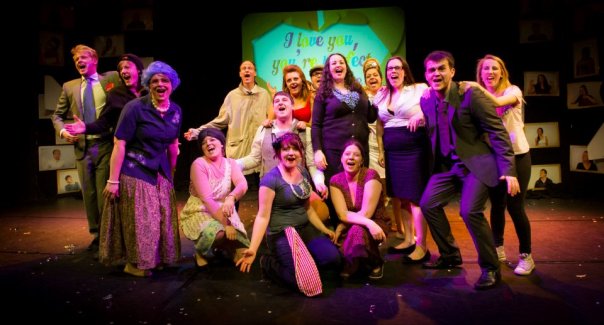 In 2013, our performance of Jekyll and Hyde got five star reviews and the NODA award for “Best musical” in out district. We are very proud of this achievement. So much hard work went into this musical – and it showed! from costumes and props to set and lighting – not to mention the high standard on stage too!!

Christmas 2013 we managed to squeeze in a concert – then in March 2014 we put on a full production concert at the Prince of Wales Theatre – showcasing the wealth of talent that Backstreet has to offer! We also gave our audience a sneeky peek at of our next production.

In September 2014 Backstreet performed our most ambitious musical yet – Our House. This fast paced and technical musical was a huge challenge for all the cast. But yet again it received great reviews from our audiences and was nominated for Best Musical of 2014 by Noda. 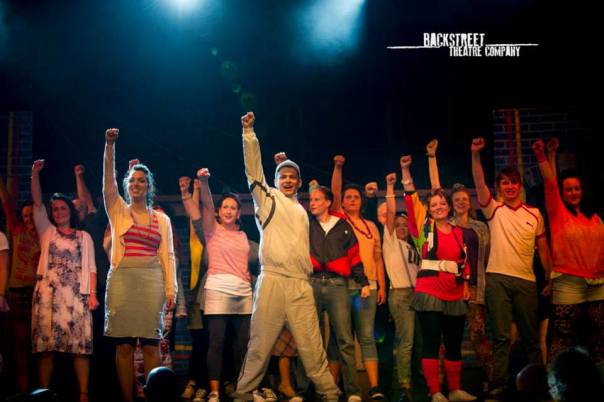 In 2015 our musical production was Into The Woods. This epic musical was truly a challenge for cast and production team alike. But yet again they rose to the challenge and the show received excellent reviews from Noda, Love Midlands theatre & our audiences. The show was truly a spectacle for the eyes and ears and a credit to everyone involved. We received another nomination for best musical in our Noda area. 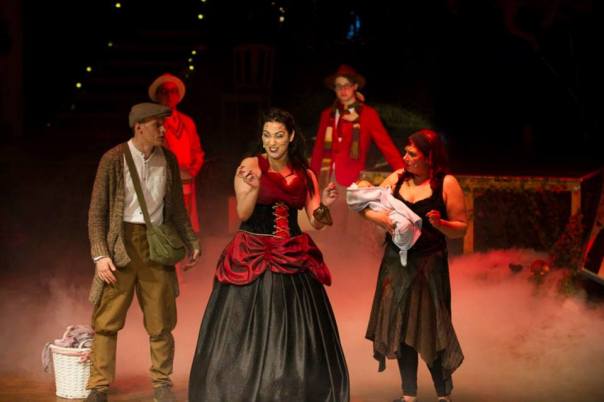 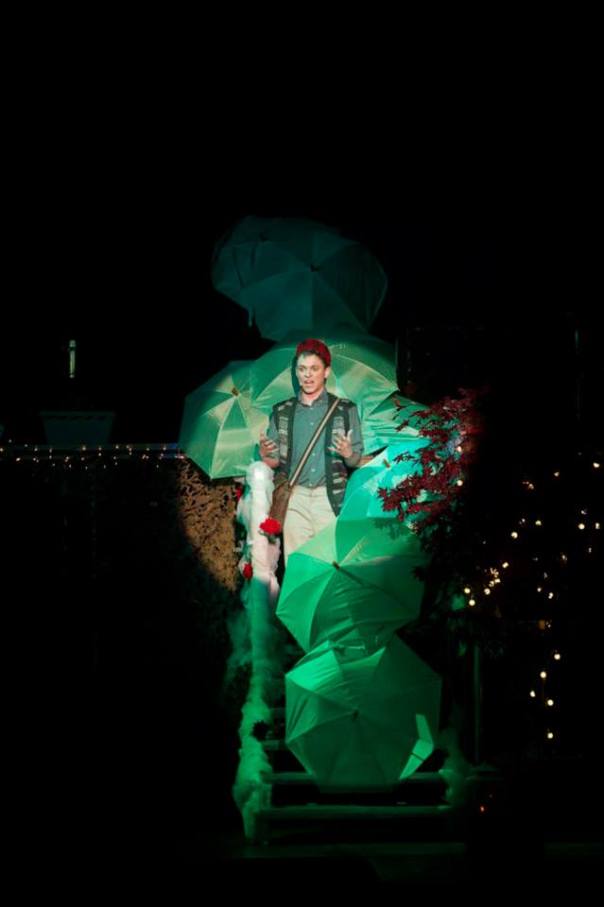 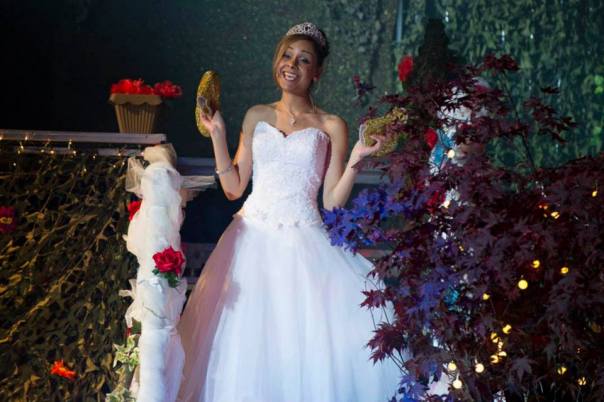 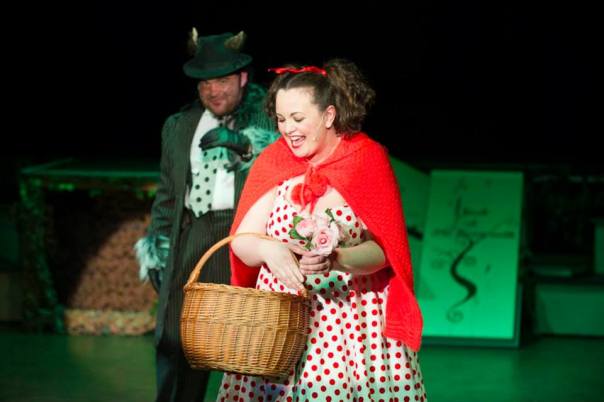 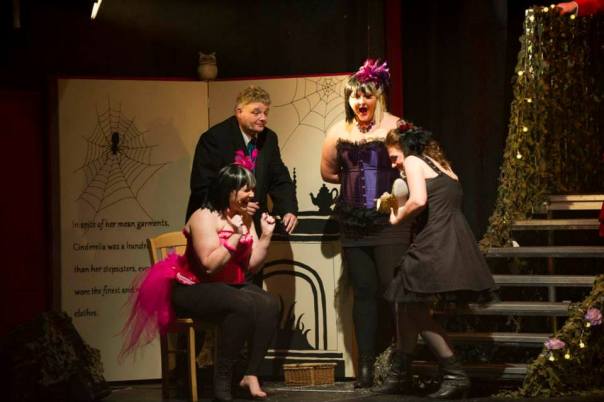 We were thrilled to perform “Cinderella” on 20th December 2015 to 2 “sold out” audiences at Norton Canes Community Centre. The Feedback has been fantastic and we will be talking to the community centre about future productions very soon. 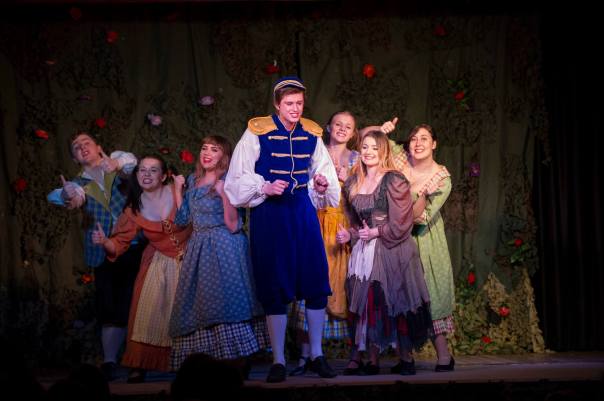 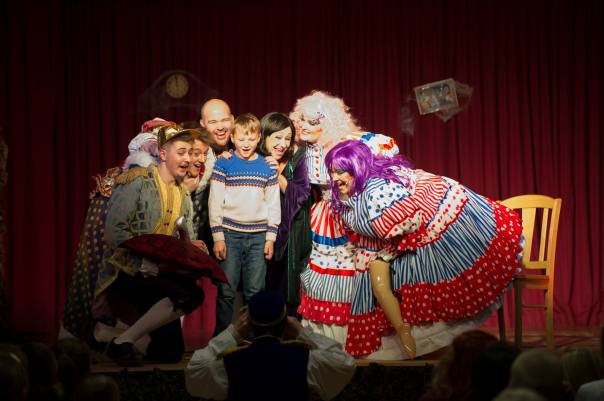 “Working” at the Prince of Wales Theatre in April 2016. This was a very unknown Stephen Schwartz musical, looking at the working lives of every day people – their hopes, dreams and ambitions. We were thrilled by the feedback and reviews we received as a cast and production team. 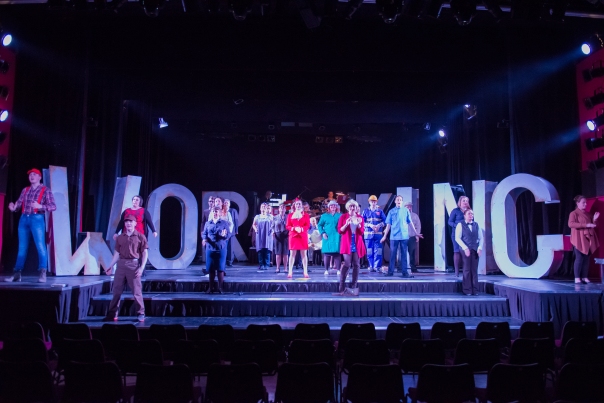 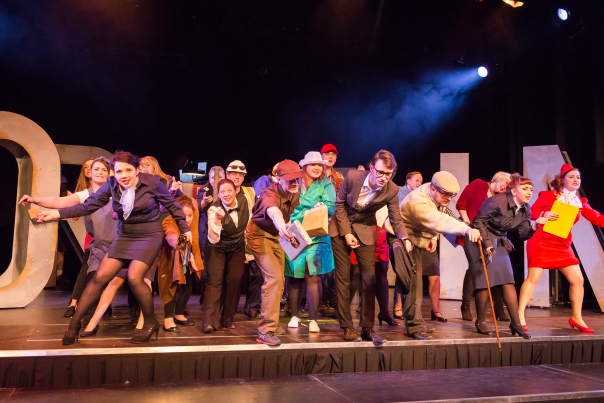 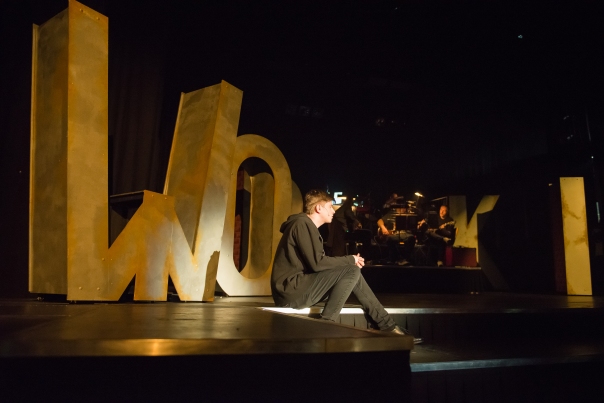 In December 2016 we returned to Norton Canes Community Centre with “Dick Whittington”. Everyone involved had such a fantastic experience and audiences were yet again so complimentary. 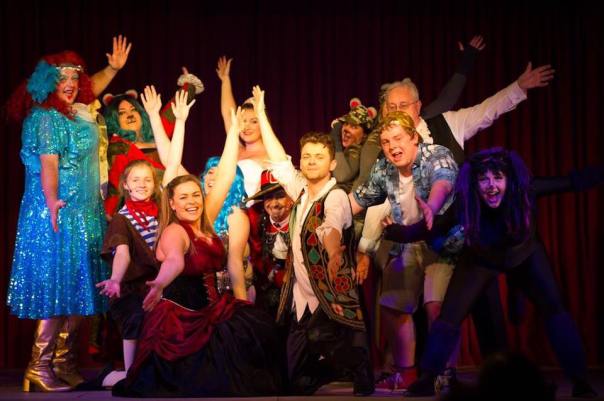 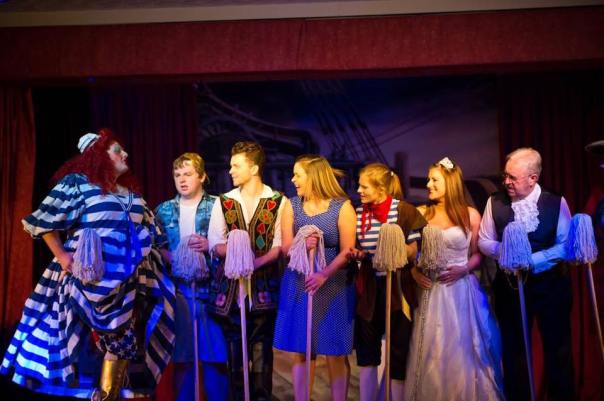 “Rock of Ages” in March 2017. We performed to 3 sold out audiences and it was such a fantastic ending to have a live marriage proposal on stage for an unsuspecting audience member.  https://www.facebook.com/nic.smart.1/posts/10155154520127248?pnref=story 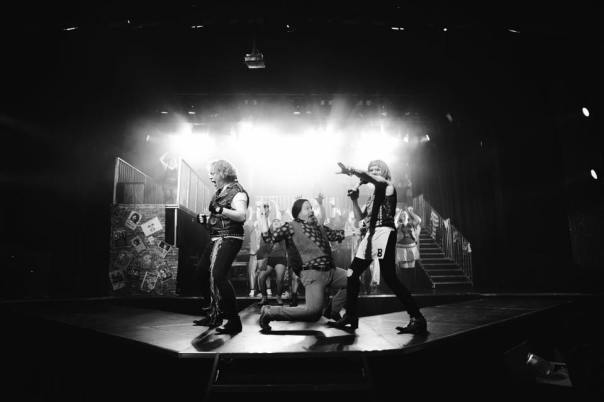 One of our most recent productions was “Made in Dagenham” in November 2017. What an amazing honour it was for this show to be received with 3 standing ovations from our audiences. The cast, band, crew and technical team had such a brilliant week we were all sad when it came to an end. 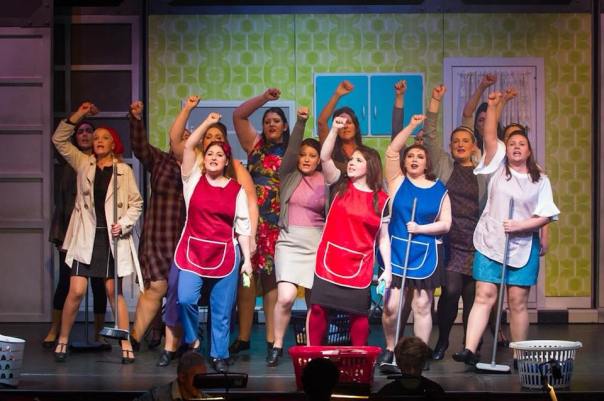 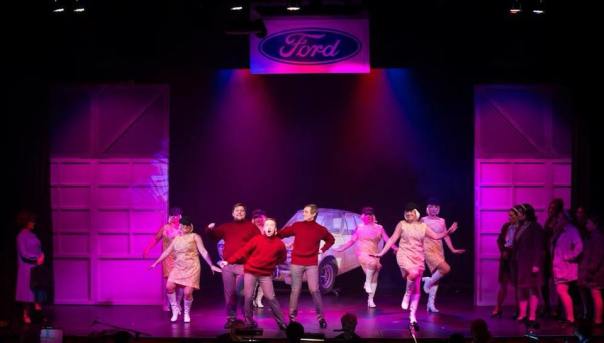 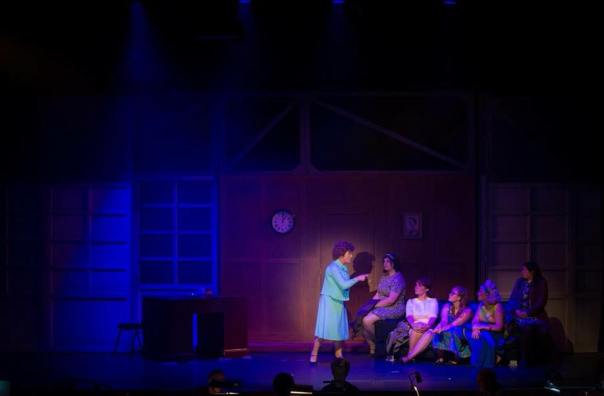 And to round off 2017 we performed out 3rd pantomime “Sleeping Beauty” at Norton Canes Community Centre on 16th & 17th December. 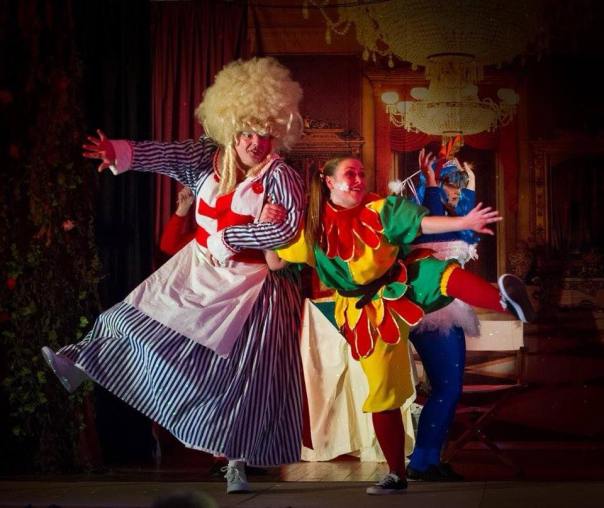 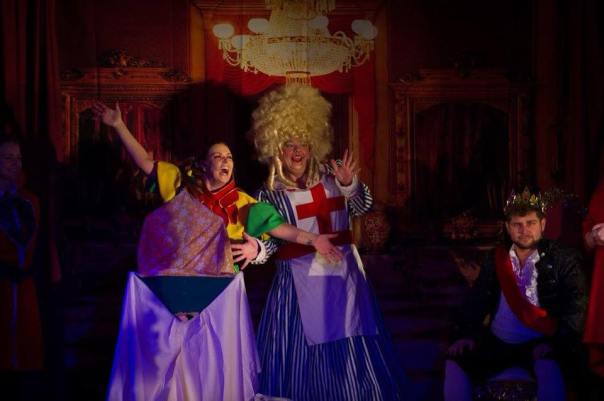 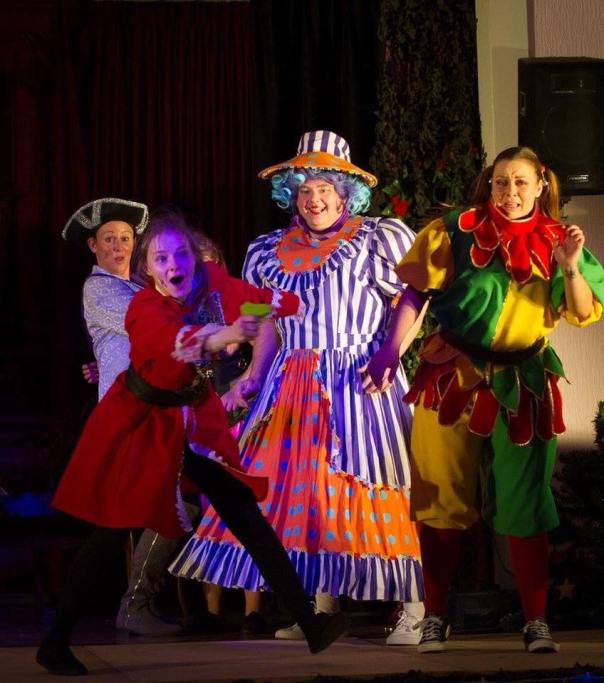 In 2019 we performed “The Wedding Singer” at the Prince of Wales Theatre on 26th-28th September.